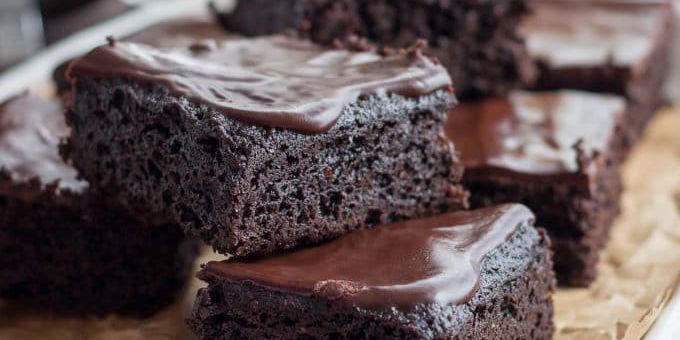 Health Highlights
These fudgy keto brownies were some of the most delicious low carb and keto brownies my family has ever had. The secret ingredient? Chia seeds!