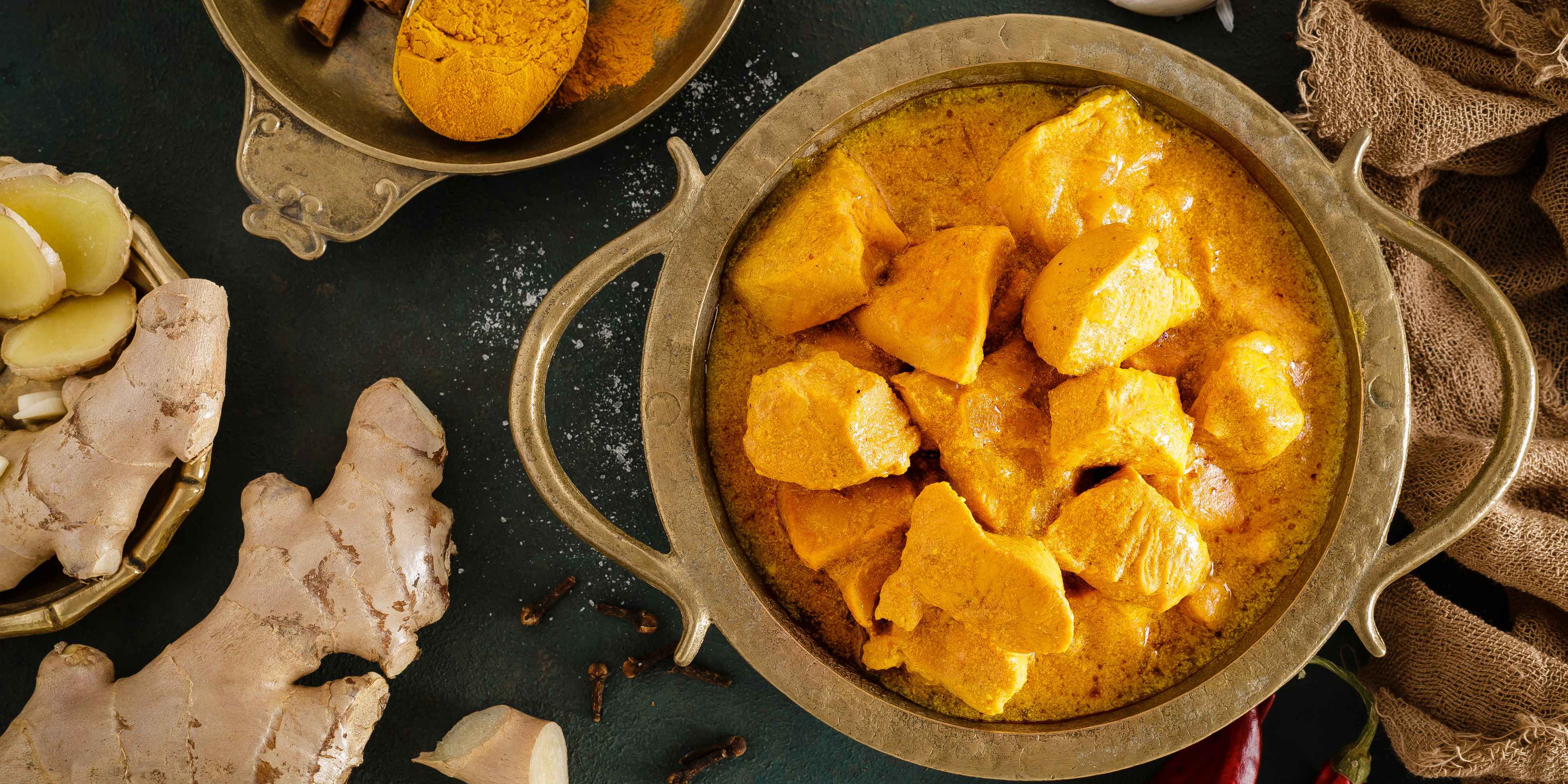 Health Highlights
This is a healthy chicken recipe that is quick to make and perfect for a weeknight meal.