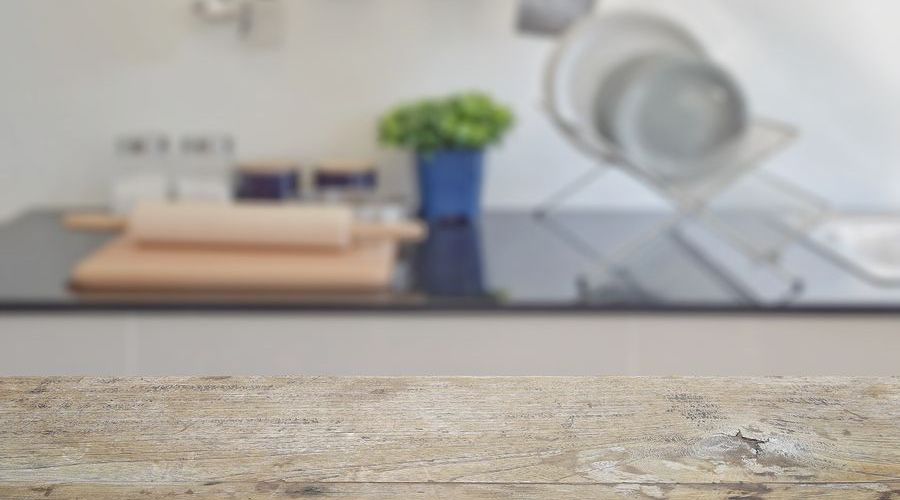 Several hours before you need them, make the minipizza crusts as follows: Cut florets off cauliflower heads. In food processor, whizz* the florets (as many as you can at a time) until the consistency of rice. Put cauliflower in stainless steel pot without anything else (no water even). Over medium heat, cook until steamed but not mushy. Remove from heat and let cool, about a half-hour.

For the dough, shape into about 10 4- to 5-inch across, 1/4-inch-thick mini pizzas on the lined baking trays. Brush with olive oil. Bake for about 20 minutes or until the crusts are browned. Remove from oven and let cool to room temperature before proceeding.

NOTE: *Once I forgot to whizz the cauliflower before cooking it. Instead, I steamed the florets whole and then realized my mistake. Then I thought I could make it work anyway — I let them cool, and then processed them into a rice consistency. It worked fine. This means you can actually use leftover cauliflower to make a quick crust for a quiche, casserole or pizza.

Assemble and bake the pizzas as follows: Turn on the oven broiler and move a rack to near the top. Remove parchment paper from the baking trays (it is a fire hazard at this point) so the mini-crusts are directly on the baking trays. Brush each with olive oil. Sprinkle with shredded cheese.

Broil in oven until cheese is bubbling and browned. Serve. These are delicious alongside grilled chicken or hamburgers. If you want to make full-size pizzas, double the crust ingredients and shape into 2 to 3 pizza crusts, bake the same way, and top as you desire.