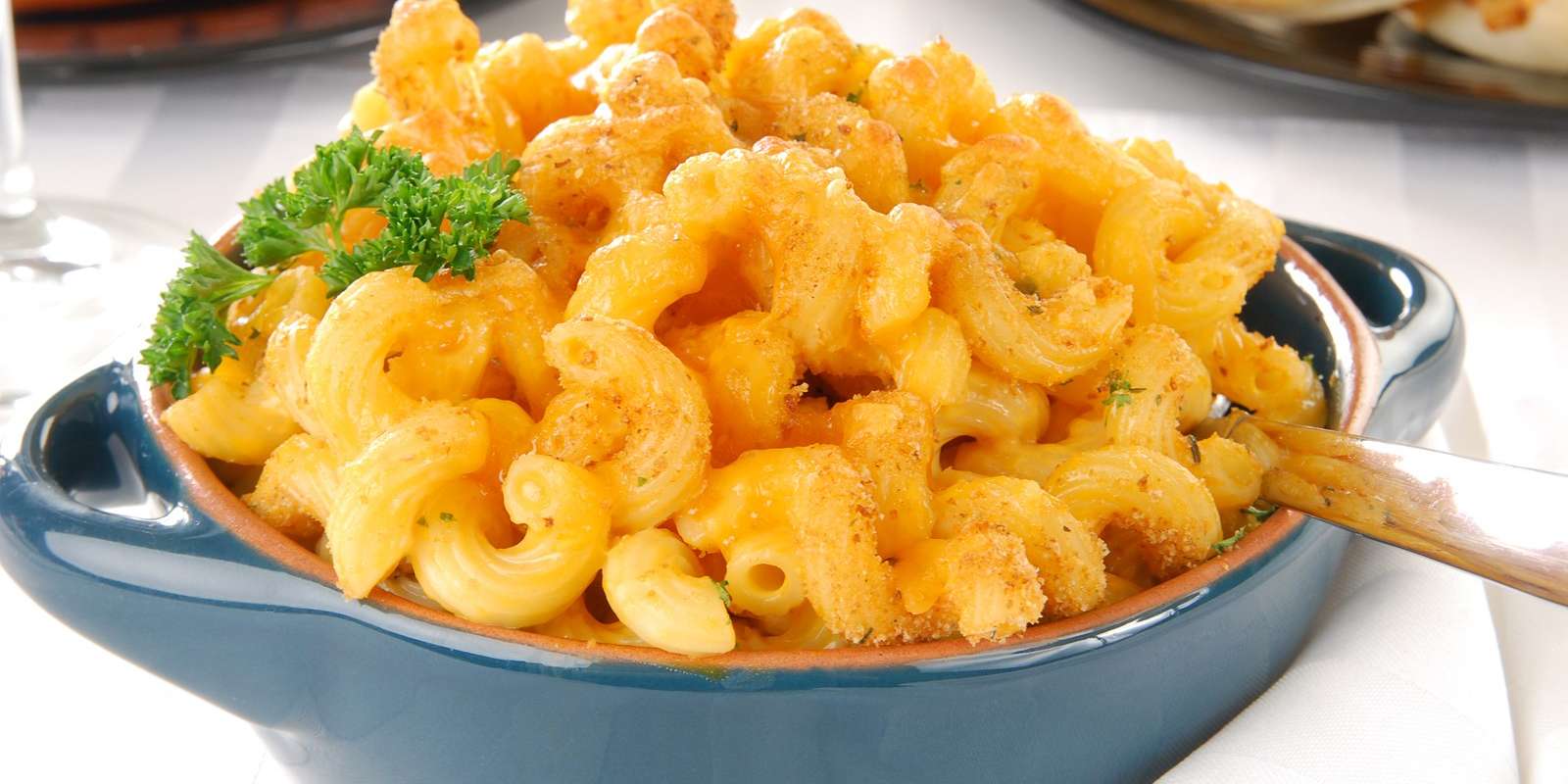 In a large pot, bring 3 – 4 quarts of water to a full rolling boil. Cook the pasta according to box directions. When the pasta is 2 minutes from being al dente, add the spinach to the pot with the pasta, then drain the pasta/ spinach and return to the pot. Meanwhile, fry the bacon in a large skillet over medium high heat. When the bacon is fully cooked, drain the bacon on paper towels, let cool, and then chop. Reserve the bacon grease in the pan. To the same skillet with the bacon grease, stir in the flour with a whisk and turn the heat to medium. Pour the milk into the skillet, whisking constantly until it begins to bubble, then reduce the heat to low/simmer. Add the cream cheese chunks and whisk until smooth. Stir in the shredded cheese and whisk until melted. Pour the cheese sauce over pasta/spinach mixture, then stir in the chopped bacon. Add a little on top, if you desire! Prepare fresh veggies. Serve Homemade Mac & Cheese with Bacon & Spinach with veggies.