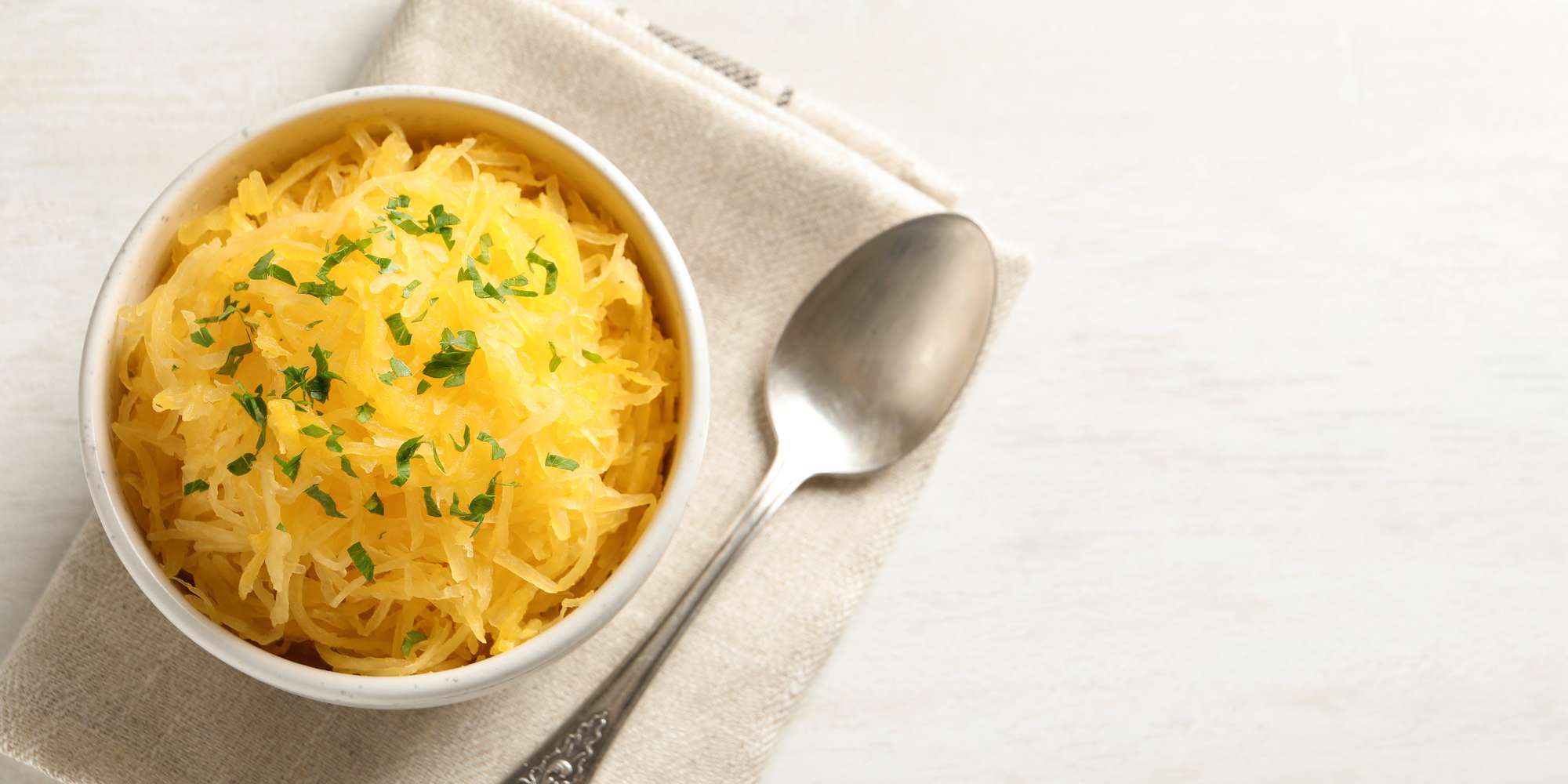 Health Highlights
Instant Pot spaghetti squash is a fabulous vehicle for an umami-packed sauce. And did you know you can pressure cook it in just minutes in an Instant Pot?

is a power-packed veggie, rich in selenium, folate, vitamin C an vitamin A!