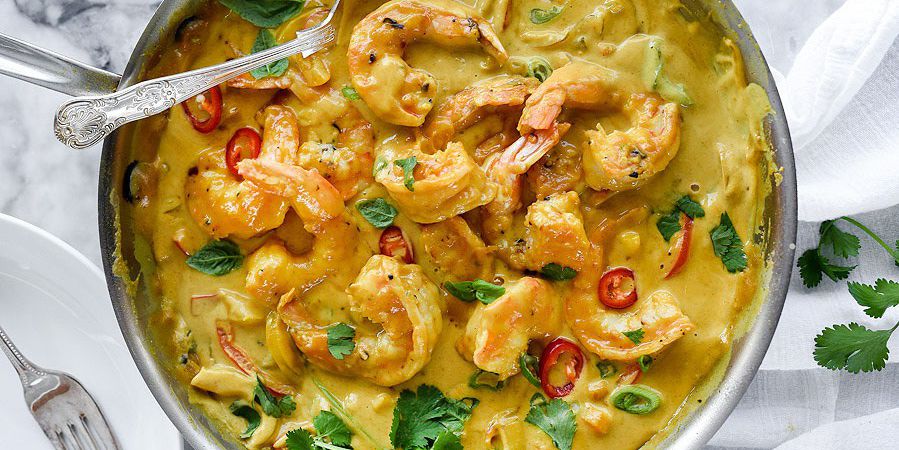 is a good source of protein and Omega 3 fatty acids!