The Truth About Green Smoothies

As I embark on another Community Cleanse there are things I feel compelled to be completely upfront about. And this is a big one:

Green smoothies aren’t for everybody! 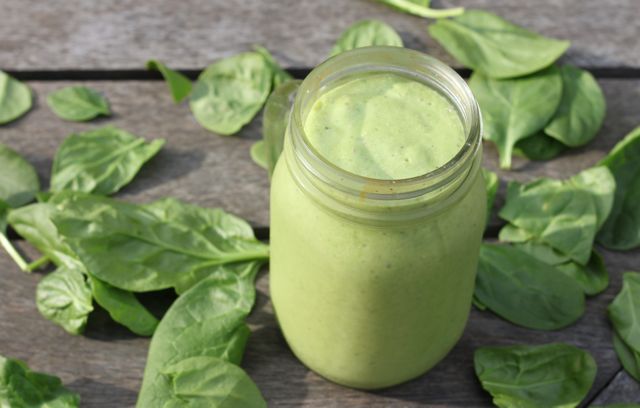 The Truth About Green Smoothies — what is it?

Yeah, I KNOW… THIS shouldn’t be a “controversial” discussion. But it sure usually ends up that way. I think the biggest misconception we have as humans is thinking there is one right way to eat for everybody, and there is one right thing to eat year round. NOT TRUE.

I mean, strawberries are awesome. We are getting closer to strawberry season and my kids are chomping at the bit, waiting to go pick some. But as sweet and juicy and awesome as a fresh strawberry is, for some people it evokes nothing but fear of a horrible reaction. The innocent lil’ strawberry wrecking havoc on the world. Or at least the world of those who are allergic. Side Note: Sometimes it’s a reaction to the berry’s pesticides. Or the process their subjected to so they can travel across the world and be eaten here out of season. Or the seeds inside the berry creating a storm in some digestive tracts. There are so many reasons why gorgeous, delicious strawberries can also be hell on earth for some people. While others receive nothing but joy.

Why would green smoothies be any different?

We get such complete obsessions with specific foods (supposed “superfoods”, for example). The newest, greatest, most perfect diet. The politics surrounding eating local or eating meat. We are in a battle with food and I wish I could say it was only a battle against the world of processed foods. I’m afraid it’s constant. And it can be awfully confusing for everyone. Consumers AND experts.

As for green smoothies…I actually like them. I mean, I’m a recipe developer and what fun I’ve had created green smoothies that ACTUALLY taste good. MMMmmm. And that colour! Wonderful.

But I also don’t drink them often.

Green smoothies are certainly a part of a current food fad. GREAT! I understand why. They pack a powerful nutrient punch, are a great way to turn dark, leafy greens into “fast food”, and if created well can be uber delicious.

So why am I cautioning you against them? Well because, like any food fad, they aren’t perfect. And for some, drinking them in large quantities can cause a whirlwind of green food hell.

The TRUTH ABOUT GREEN SMOOTHIES

Where did they come from?

They were “invented” (so to speak) by Victoria Boutenko and her family. With so many health-related issues, Victoria switched her four family members to a plant-based, raw foods diet — and not surprisingly, saw incredible health transformations in everyone. Then she discovered a way to eat enormous amounts of green vegetables at once, while “releasing” minerals and making the foods easier to digest. Thus, the green smoothie was born.

SARA BRADFORD SIDE-NOTE: I’m totally skeptical of ANY extreme fad, long-term diet, unless it’s being used for therapeutic reasons and for short-ish periods of time. For a while you’re gonna feel great with a huge, healthy diet shift — especially if you’ve just come off a highly processed diet — but…our bodies still require balance. And they are going to find that balance somehow — often to your detriment in the end. 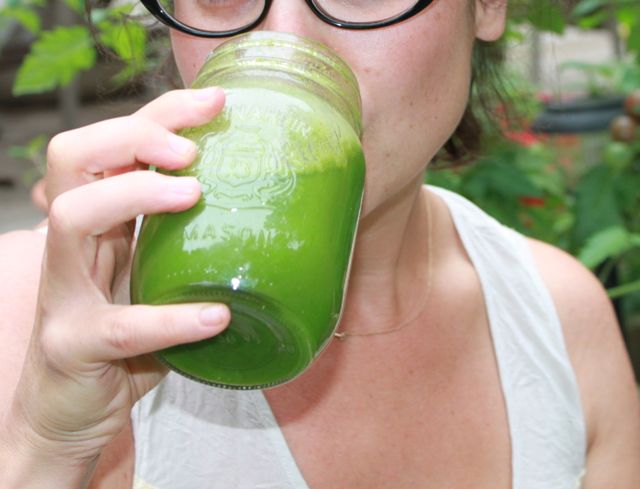 The green smoothie was JUST becoming popular during my nutrition school days. Like any true “health industry” student I became a total hypochondriac — and began doing things to my body that I thought would “SAVE” me for sure. I did many crazy and not-so-crazy thing. But one thing I did begin doing DAILY, like an obsession, was drink green smoothies. Everyday I would have at LEAST one smoothie made with kale. Every. Single. Day.

In that time I slowly began noticing weird changes. My periods were always a bit coo-coo but suddenly they were out of control heavy. I began feeling depressed. I was insanely cold all the time. I couldn’t lose this extra 10 pounds I had put on — even though I was eating such “healthy ” foods and working out like a maniac. And my hair was beginning to slowly fall out. WTH!?

I went to a naturopath with my symptoms. She immediately checked my thyroid. And there was the problem. I had an under-active thyroid. WHAT? I was able to treat with naturally (thankfully) and got it under control fairly quickly. But honestly…nothing began to really change UNTIL I gave up drinking green smoothies like a mad-woman.

What’s up with that?

It was quite some time after graduation, as I continued to study on my own, I learned about goitrogenic vegetables. Goitrogens do a few things when it come to your thyroid. In simplest terms, they block the body’s ability to convert iodine (something we don’t get enough of anyways) into thyroid hormones (T3 and T4). And they effect the conversion of thyroid hormones from T4 to T3. Cooking these types of cruciferous vegetables help reduce their goitrogenic qualities — but consuming large amounts of the raw version can severely aggravate a thyroid condition — or CREATE one in an otherwise healthy person (like me).

I won’t ever know if my obsessive green smoothie consumption was the cause of this sudden thyroid condition or if it was just a major aggravator. But either way, it wasn’t the right food for me. They also kept me freezing cold all the time. BRrrr. 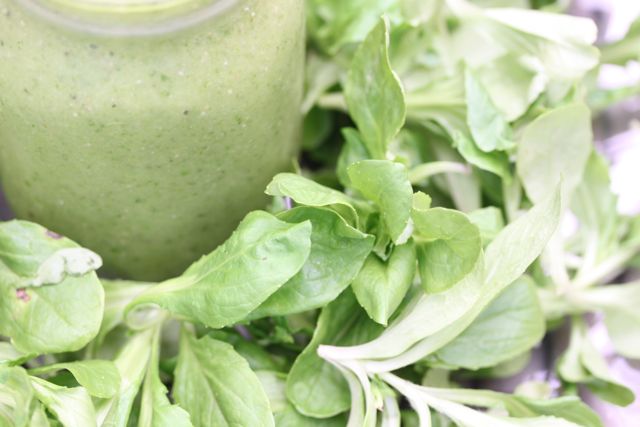 One of the reasons I began running the Community Dumps was to educate and enlighten, to inspire good eating and to help people do a re-boot SAFELY. It wouldn’t be right for me to charge full ahead without making people understand how things works — or for green smoothie fanatics to realize, more and more, they aren’t for everybody all the time.

If you join the Spring Community Dump there will be drinking lots of smoothies, green smoothies, some optional juices, as well as a PLETHORA of other delicious, seasonal, beautiful foods. And you will LEARN how to create a plan that is suited JUST TO YOU. There is other amazing things about this program, I can’t all list here, so have a peak at this info if you’re interested.

Join us if you’re interested in doing a cleanse a different way: Where dumping your “stuff” happens on many levels. Where cleansing is more fun and less painful. Where the community lifts you up so you can enjoy this every step of the way. Becasue it really is NOT a typical cleanse. And that’s what makes it special.

You can always join the list to hear more about it as it is being launched: Join the Dump List — This way you ALSO get access to my ‘think outside the box’ view on the cleansing industry via 3 short, fun videos — sent right to your inbox. xo 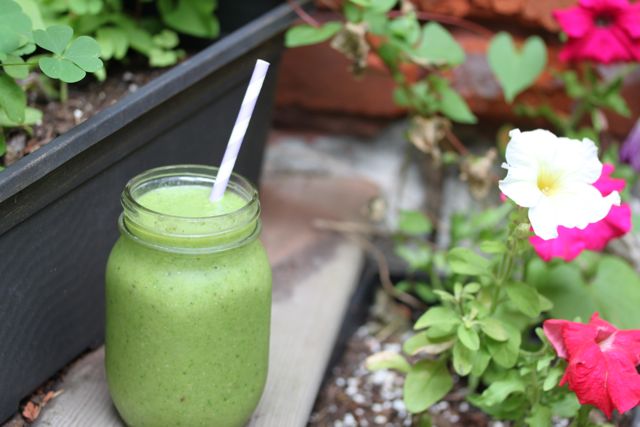